Researchers in the Nanobiomechanics group at CIC nanoGUNE and engineers at SEAS Fabrikker, leader in the premium-range audio loudspeaker sector, have conducted joint research in which they have succeeded in improving the loudspeaker cones, thanks to graphene. These premium-range loudspeakers with graphene-based technology resulting from this collaboration have recently been launched onto the market by the Norwegian company. 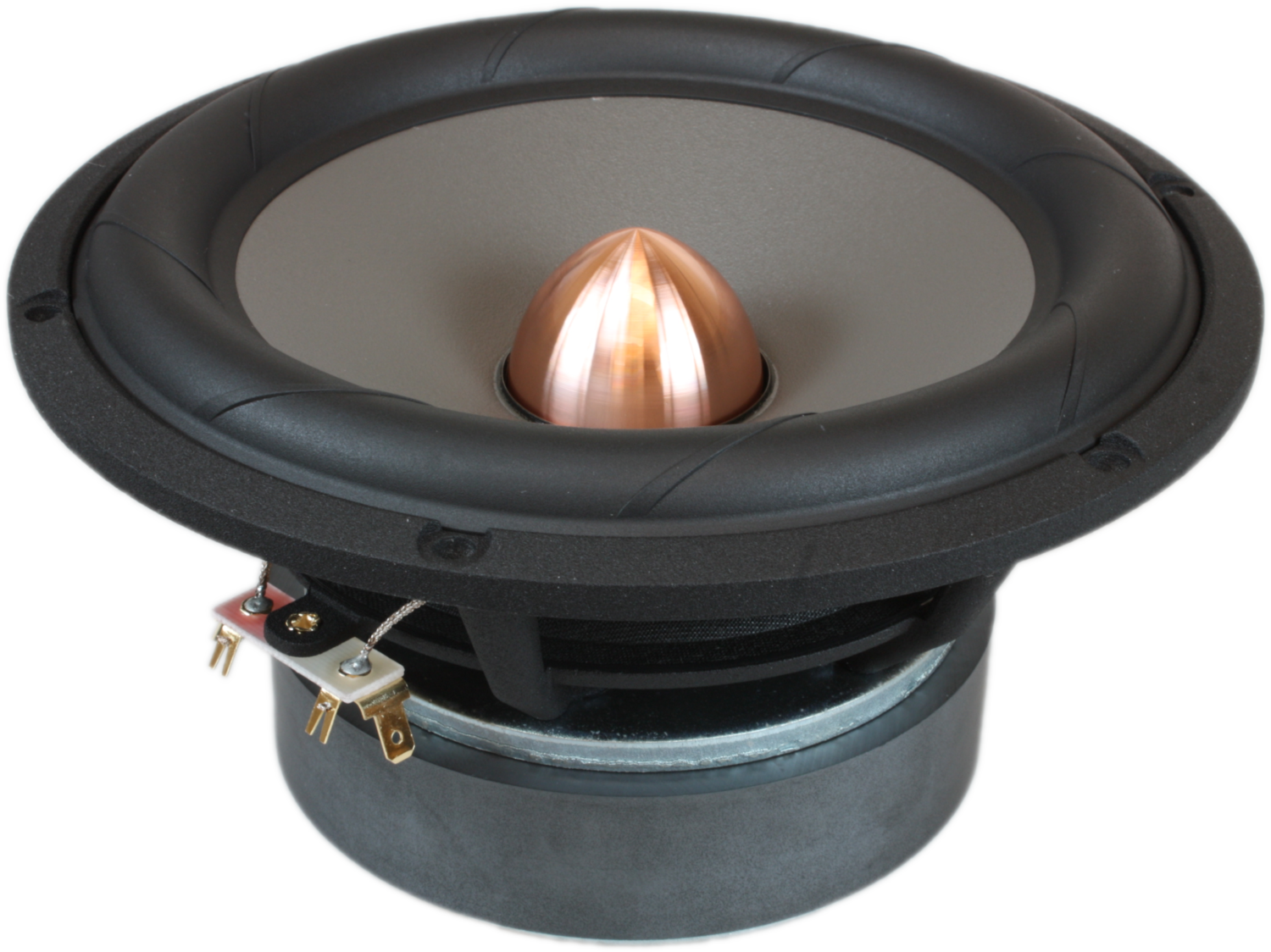 In the 1990s the Norwegian company SEAS Fabrikker, which manufactures loudspeakers, developed the first commercial loudspeaker unit using a cone made of cast magnesium, a material that was suitable because of its physical and mechanical properties. Now, in collaboration with nanoGUNE, graphene oxide has been used to enhance the properties of these cones even further, thus rendering them more resistant and even improving their mechanical characteristics; “graphene oxide helps to protect the magnesium by making it more durable," explained Raul Pérez-Jiménez, head of the Nanobiomechanics group at nanoGUNE.

This work has emerged out of the urge to innovate of both nanoGUNE and SEAS; “the idea came about through our own interest and due to our ongoing quest for applications for the technologies and materials developed at nanoGUNE. There were papers published referring to the use of graphene oxide on metal surfaces exposed to hostile environmental conditions, and we came up with the idea of applying this to loudspeaker cones. SEAS expressed great interest in this idea from the start," said Pérez-Jiménez.

That is how the collaboration work between SEAS engineers and nanoGUNE researchers came about and which has produced results following numerous tests. “The first premium-range loudspeakers whose cones have a surface of graphene oxide are now on the market. It is a material which makes them longer-lasting without affecting the mechanical properties of the loudspeakers and even enhances them,” he pointed out. “The loudspeakers were tried out in situ in very damp locations where corrosion frequently occurs in equipment of this type, such as Singapore and Donostia-San Sebastian, and the results were hugely positive," said the nanoGUNE researcher.