NovaSpider, an innovative technology recently protected through a patent application 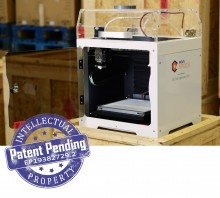 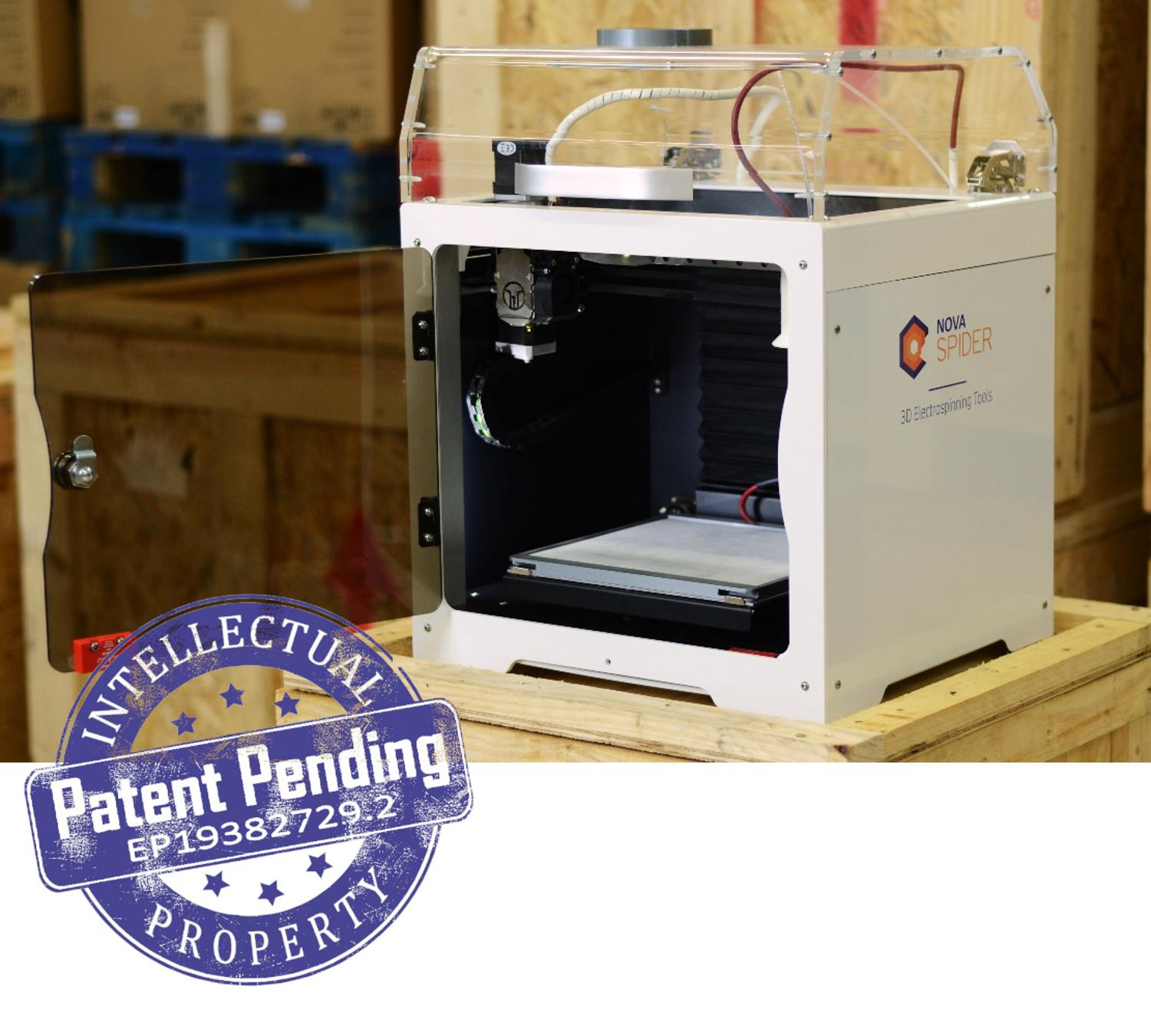 The application fields of the structures generated by NovaSpider are versatile and promising. Using polymer nanofibres, whose nature, diameter, appearance and morphology can be modulated in a simple and efficient way, the device allows designing composite materials that are robust, light, porous and offer a high specific surface area. Structures of this type arouse huge interest in regenerative medicine, where they are used as scaffolding in tissue regeneration; in the biomedical sector, where they are functionalized and used in controlled drug release and wound protection; and in the energy sector, where their role as a catalytic converter in superbatteries is being explored.

In turn, it is worth highlighting their application in the textile sector and in packaging, where the idea is to improve the conservation of foodstuffs and to replace plastics by biodegradable materials. To date, the tested sample bank is broad: sugars, proteins, collagen, gelatine, cellulose, etc., thus pointing to the great versatility of the technology. These materials, deposited onto the packaging cardboard, offer a nontoxic and specific barrier between cardboard and foodstuff. The aim is fulfilling the function provided by plastic films until now and substituting them as fully biodegradable coating.

The project is the fruit of the work conducted over the last years by Dr Wiwat Nuansing, an expert in electrospinning, and the engineer Javier Latasa, an expert in mechatronics, among other researchers and technicians in the Self-Assembly Group, led by Dr Alexander Bittner, an Ikerbasque Research Professor at nanoGUNE. The support of experts in the 3D printing industry has enabled the team to meet the highest standards and to include the sector’s latest technological developments.