Naëmi Leo, researcher in the CIC nanoGUNE´s Nanomagnetism group, has been recently awarded with the Hertha Sponer prize of the German Physical Society (DPG), for her excellent contributions to the investigation and characterization of artificial metamaterials and ferroic systems. 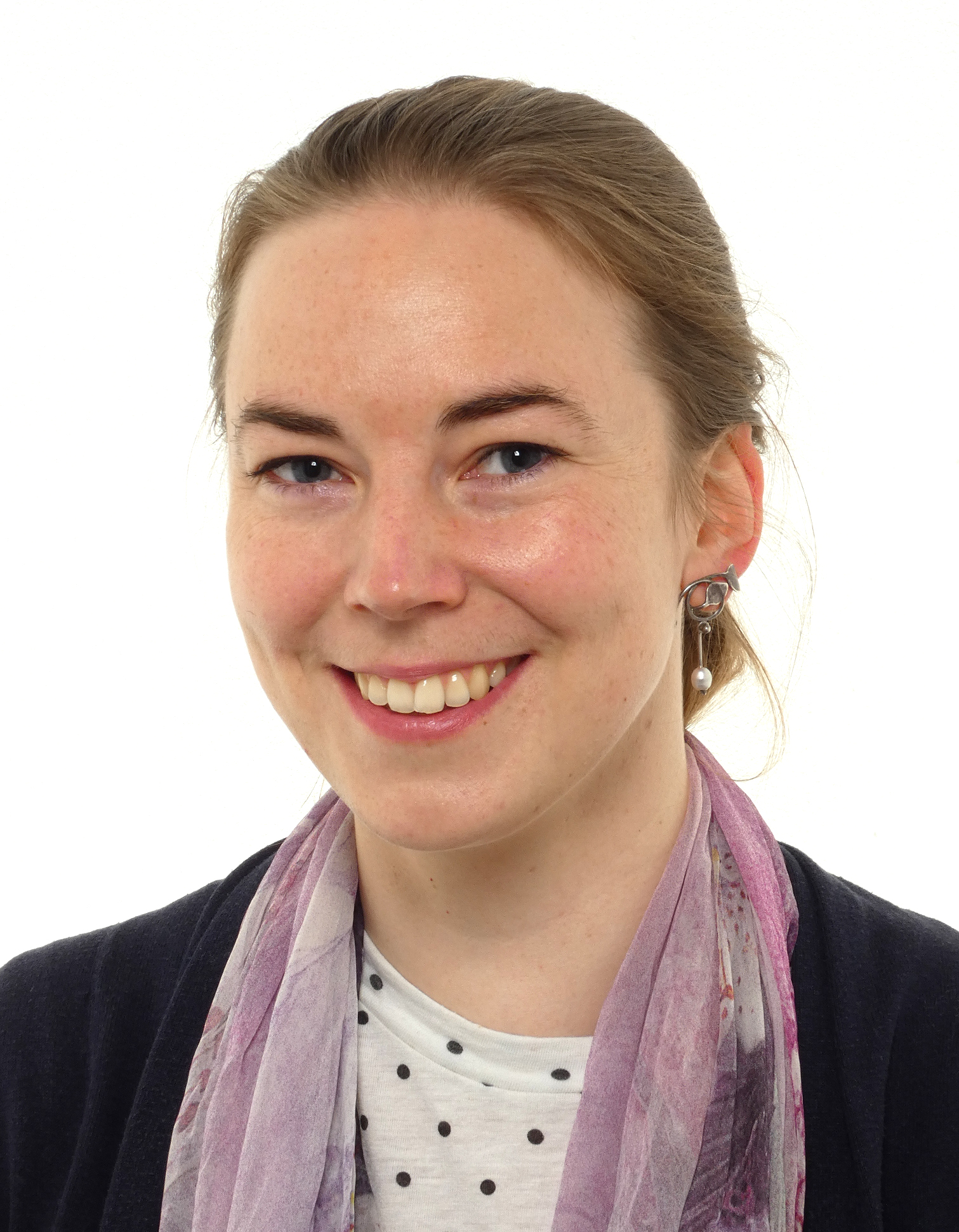 Naëmi Leo made fundamental contributions to the development, characterisation and theoretical description of novel magnetic ordering phenomena that occur at the threshold between the microscopic and macroscopic worlds. These include coupling processes between domains in materials with simultaneous magnetic and electrical order, so-called multiferroics, as well as correlations in artificial magnetic systems, known as spin ice.

The Hertha Sponer Prize, established 2001 by the German Physical Society, is awarded annually to a female scientist for outstanding scientific work in the field of physics.