The prestigious journal Nature Structural & Molecular Biology has published a piece of research conducted by CIC nanoGUNE researchers. They have experimentally reconstructed titin fragments from their common ancestors and measured their mechanochemical properties. They have discovered a correlation between the properties of the protein measured on a nanoscale and animal size.

The Ikerbasque researcher Raúl Pérez-Jiménez of nanoGUNE’s Nanobiomechanics group has led a piece of research in which, starting from the sequences of the titin protein of a selection of modern day animals, they inferred the phylogenetic tree of tetrapods (all animals with four limbs including mammals, birds, reptiles and amphibians), and reconstructed the sequence that this protein would have had in the common ancestors of these animal groups. After obtaining their sequences, they synthesised a part of the ancestral proteins and studied their mechanical and chemical properties in the laboratory. This has enabled them to find a link between the properties of the protein and the body mass of the animals, which they have been able to confirm in the fossil record of each epoch. The scientific journal Nature Structural & Molecular Biology has just published the results of the research carried out by the nanoGUNE researchers in collaboration with the CNIC. 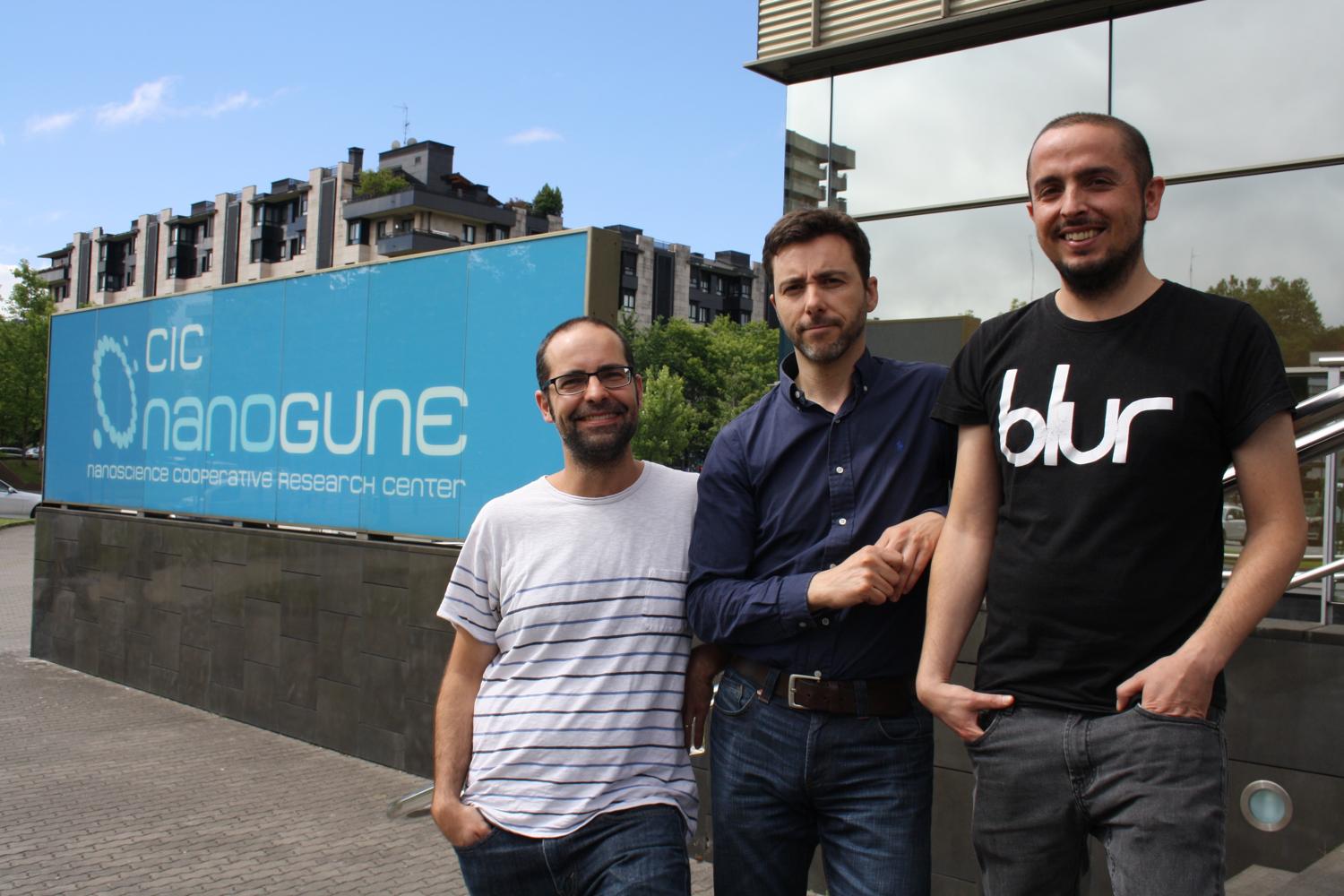 Titin is one of the proteins that make up the muscles of all vertebrates; it is an elastic protein that acts as a spring by refolding and returning to its original state. “Protein evolution has been studied from many points of view: its thermal stability, function and structure, but no one had ever studied the evolution of the mechanical properties of a protein. For titin this is a particularly appropriate approach given its function,” said Pérez-Jiménez.

Once they had the sequences, they synthesised the most elastic fragment of the proteins in the laboratory, and using an atomic force microscope available at nanoGUNE they were able to measure the mechanical resistance of each of the proteins. This instrument “allows one, literally, to take a protein and stretch it, unfold it mechanically using force, which is something similar to what happens to titin in the muscle,” remarked the researcher. That way they were able to compare the resistance or stability of all the titins being studied. In this study “we realised that the mechanochemical stability of the proteins depended on the number of disulphide bridges displayed by the titin, which are sulphur-sulphur bonds between two cysteine residues.

They were able to see that “the ancestral proteins were more resistant than those of today’s animals, and they had more disulfide bridges than the modern ones. Yet this difference was not so big compared with a small animal such as a finch”. This fact led them to think that there could be a link between the mechanochemical properties of titin and the size of the animals. “We saw a pretty good correlation: the larger animals had less stable proteins and the smaller ones more stable proteins. And that enabled us to predict the size of the ancestral animals”.

Once they had inferred the size of the common ancestors, the group led by Pérez-Jiménez compared them with fossil records and the scientific literature available in this respect. “We were able to see that there was substantial agreement; the ancestors of mammals, birds and tetrapods in general were really small, weighing less than 100 g; although we do of course have a margin of error inherent in the techniques themselves. This may not be surprising because one could consider that it is information that was already known, but what is new here is that we did not use a fossil, but started from a reconstructed protein, a purely molecular piece of information,” pointed out the researcher.

Pérez-Jiménez believes that “the interesting thing is that we have seen that mechanochemical evolution, how the titin gradually changed throughout evolution, and we have been able to reconstruct it”. These results will lead to pursuing the research further. “We would like to see, for example, whether this correlation with size is truly global, whether it exists in all animal groups,” he concluded.