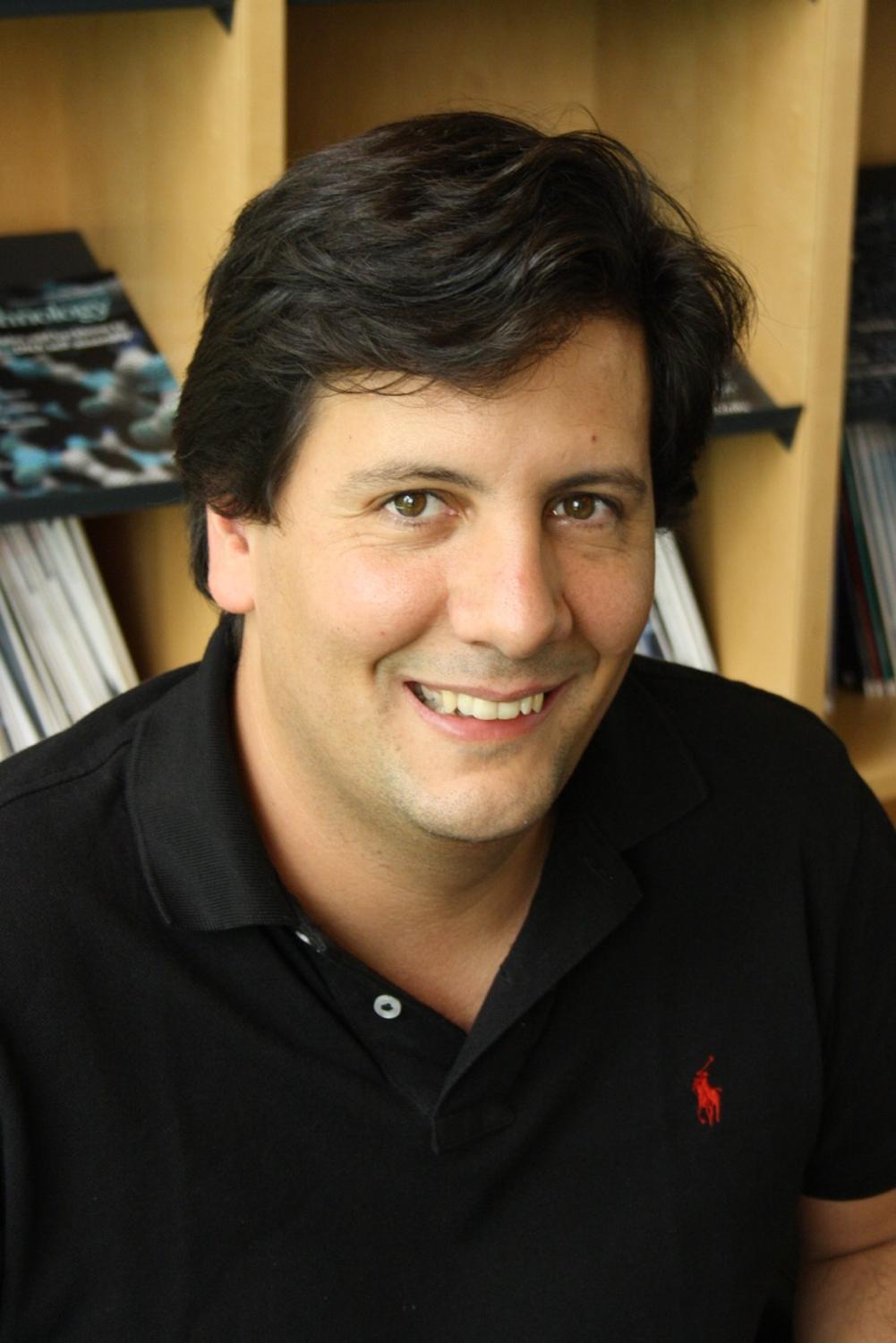 The CIC nanoGUNE researcher Miguel M. Ugeda of the Nanoimagen group has participated in an international study alongside researchers from Stanford University and the University of California, Berkeley. In the study they experimentally developed the so-called “Quantum Spin Hall” effect in a two-dimensional material. Materials that display this phenomenon are called “topological insulators”. But since they were theoretically predicted in 2005, only a handful of two-dimensional ones have been found in nature and none of them offer any practical use. The scientific journal Nature Physics, of recognized international prestige, has echoed the results obtained in this piece of research.

Ugeda sees a promising future for materials of this type in spintronics, an emerging branch of electronics that aims to manipulate and control the spin of the electrons in order to use it as a carrier of information. The spin is an intrinsic property of electrons and, unlike its electronic charge, the spin can assume two opposing values: 'up' and 'down'. Therefore, the advantage of making use of the spin is reflected in the increase of the information transmitted. Spintronic devices could transport a greater quantity of data in a much more fluid way with less demand for power and less heat accumulation.

The material explored consists of wolfram and tellurium. Wolfram is a chemical element discovered in 1783 by the Elhuyar brothers in the Basque town of Bergara (Gipuzkoa); it is a metal used in countless applications, ranging from electric lamp filaments to ballpoint pen tips. By combining atoms of this metal with tellurium atoms in just three atomic layers, they discovered the first two-dimensional insulated material with topological properties, in other words, an electrical insulator inside and conductor on its edges. “The flow of electrons along the edges in this type of materials turns out to be linked to the spin (up and down) of each electron; surprisingly, electrons with the opposite spin move in the opposite direction along the edges. So currents with a specific spin in one direction or another can be generated. The channels or grooves along the edge of the material can be imagined as if they were a two-way road in which the “up” electrons go in one direction and the “down" ones in the other. And it cannot be otherwise,” explains Miguel M. Ugeda.

Furthermore, it is worth pointing out that due to the topological properties of this material, the electric current should be insensitive to any contamination and impurities that may be present in the material, a feature that distinguishes topological insulators from conventional conducting materials. Another added advantage is that the material “is chemically stable and relatively easy to synthesize. What is more, it can be combined with other two-dimensional materials in the form of a sandwich in order to design artificial materials with “à la carte” properties for any specific application,” adds the researcher.