The researcher Edurne Sagasta has been awarded the prize for best experimental PhD thesis by the Condensed Matter Physics Division (GEFES) of the Spanish Royal Physics Society (RSEF). The thesis entitled Spin-to-charge current conversion in systems with spin-orbit coupling was worked on at CIC nanoGUNE. 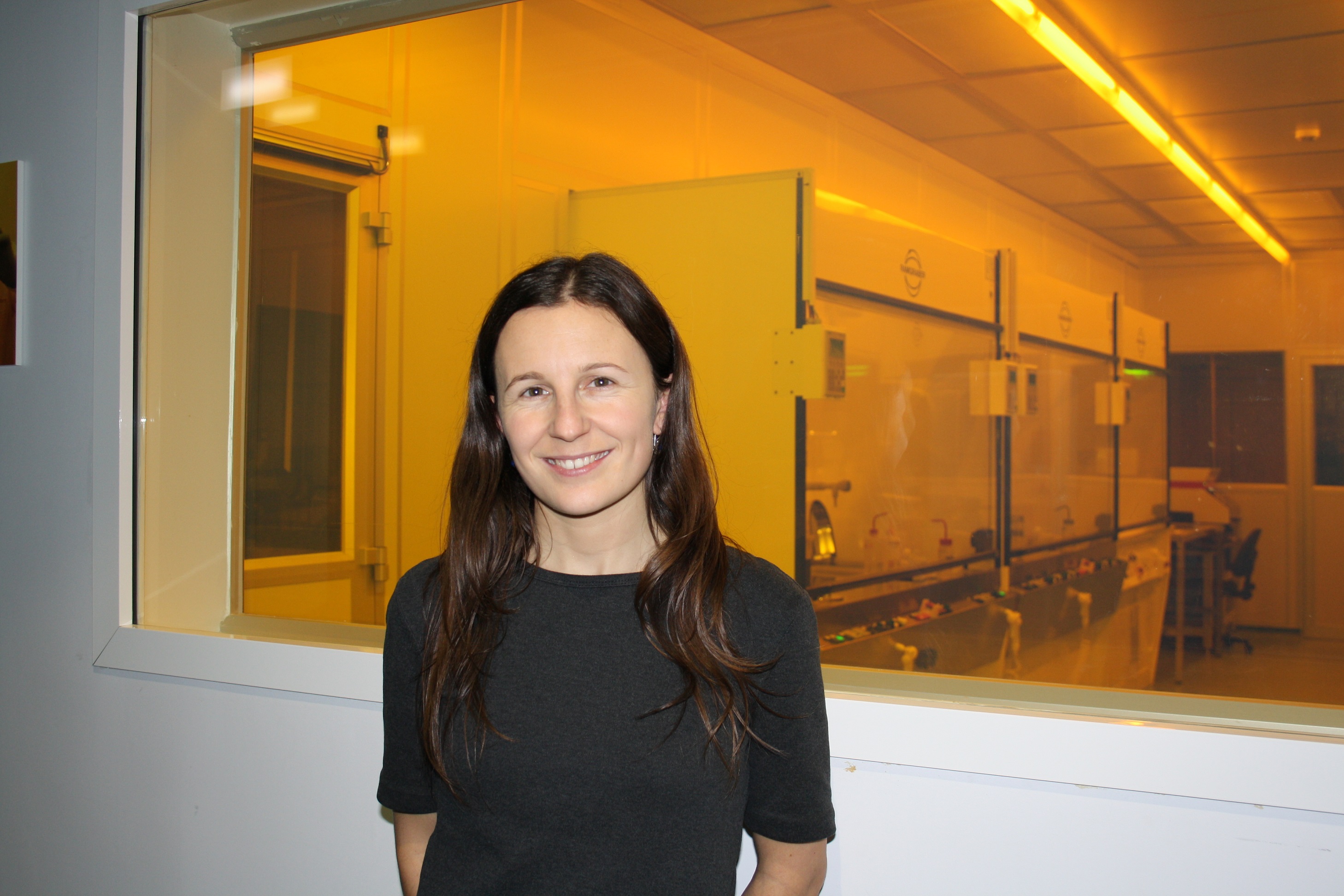