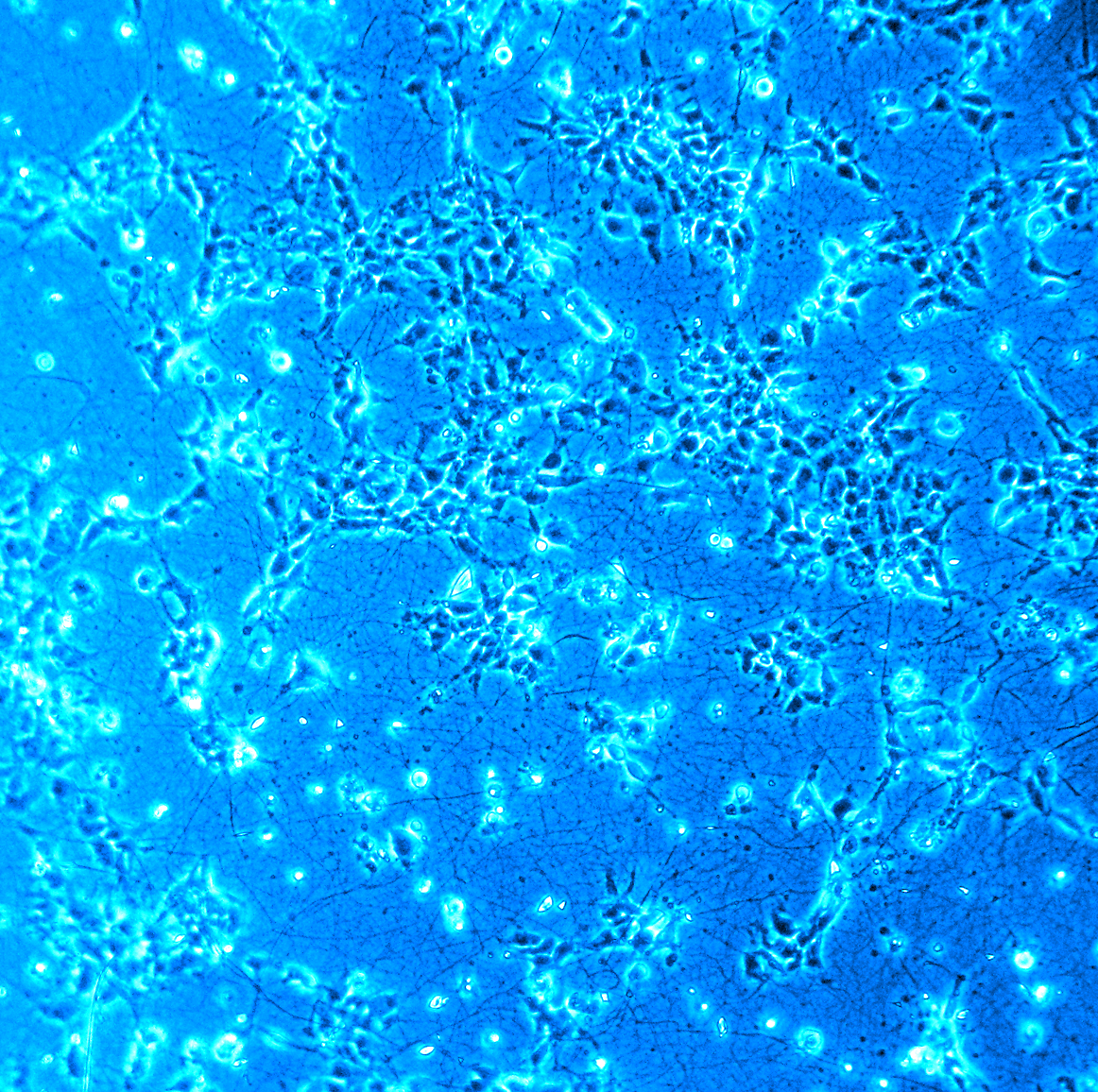 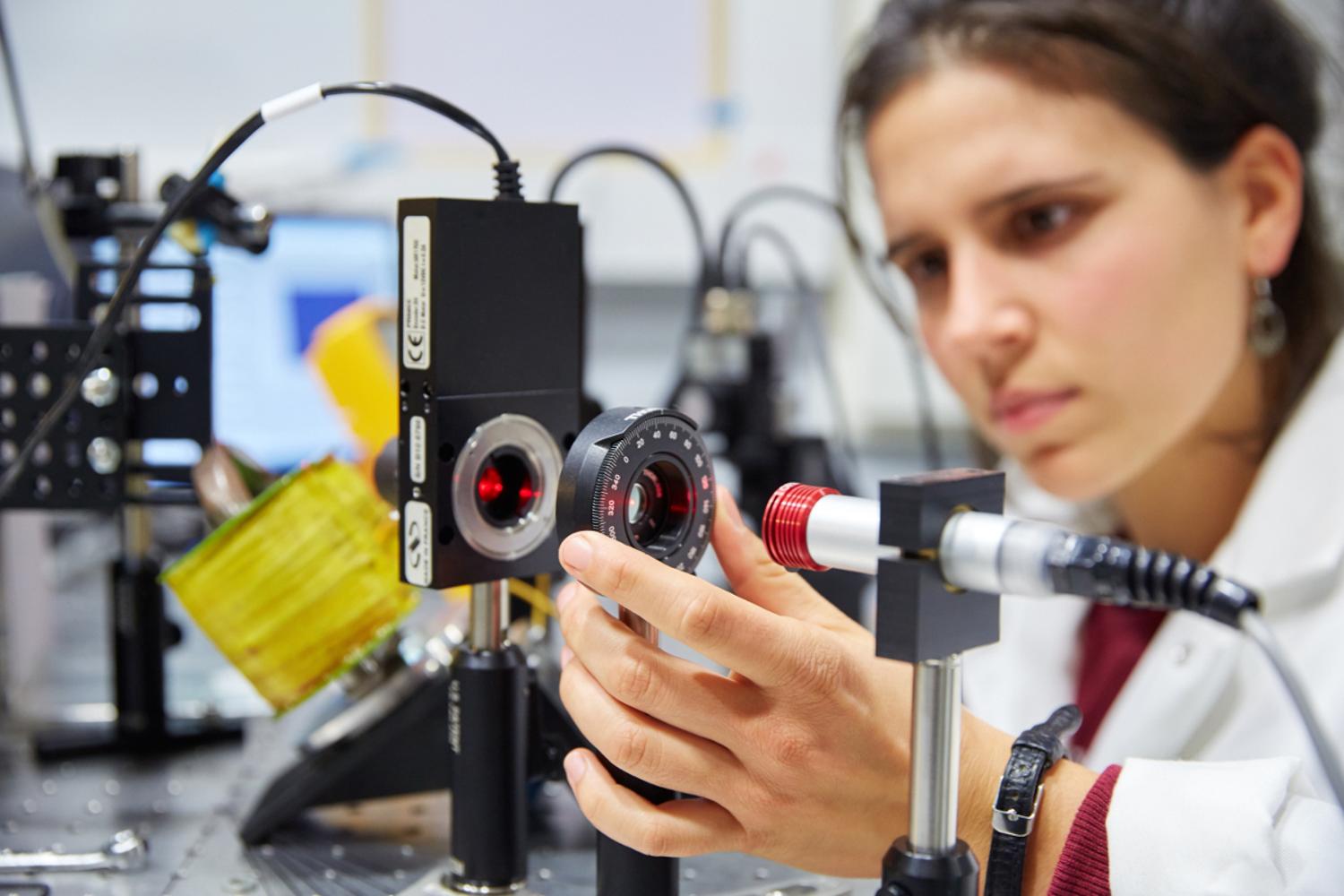 The Scholarships will be of a total amount of 3,000€. This amount is for the whole period and will not be compatible with any other grant or funding awarded for the same purpose. Candidates have to be pre-registered and accepted at the above mentioned Master degrees in order to be eligible for these grants. Interested candidates can find all the information about the offered master projects and the application process following this link.

Besides the grants, nanoGUNE offers Master students coming from any official Master degree the possibility to develop their Master Thesis within one of its research groups.

NanoGUNE has just opened the registration period for the Summer Internship Program.

This year, we offer up to 13 projects for university students in the 3rd and 4th year of Physics, Chemistry, Biology, Engineering, and Mathematics. They will have the chance to get a closer look at the activity taking place at a cutting-edge research center for between six weeks and two months during the summer. This experience enables university students to collaborate with nanoGUNE researchers on their research projects in a whole range of fields, such as nanomagnetism, self-assembly, nanobiomechanics, nanodevices, nanomaterials, nanoimaging, and nanoengineering.

All the information about these projects, timetables, pay, etc. can be checked out at: https://www.nanogune.eu/summer-internship

Anyone interested in participated in the selection process needs to send an email attaching his/her academic record and CV to the address provided on the webpage no later than 5 February 2017. The students selected will be asked to attend an interview on 17 or 24 February.

Students from UPV / EHU, Tecnun, UAB and the UB carry out summer internships at CIC nanoGUNE

On Tuesday, 19 June, we welcomed a group of internship students that will carry out a research project at NanoGUNE during the summer. The director of the center, Jose M. Pitarke, received the students with a presentation talk about nanoGUNE, that was also attended by the researchers that will conduct the students’ projects. 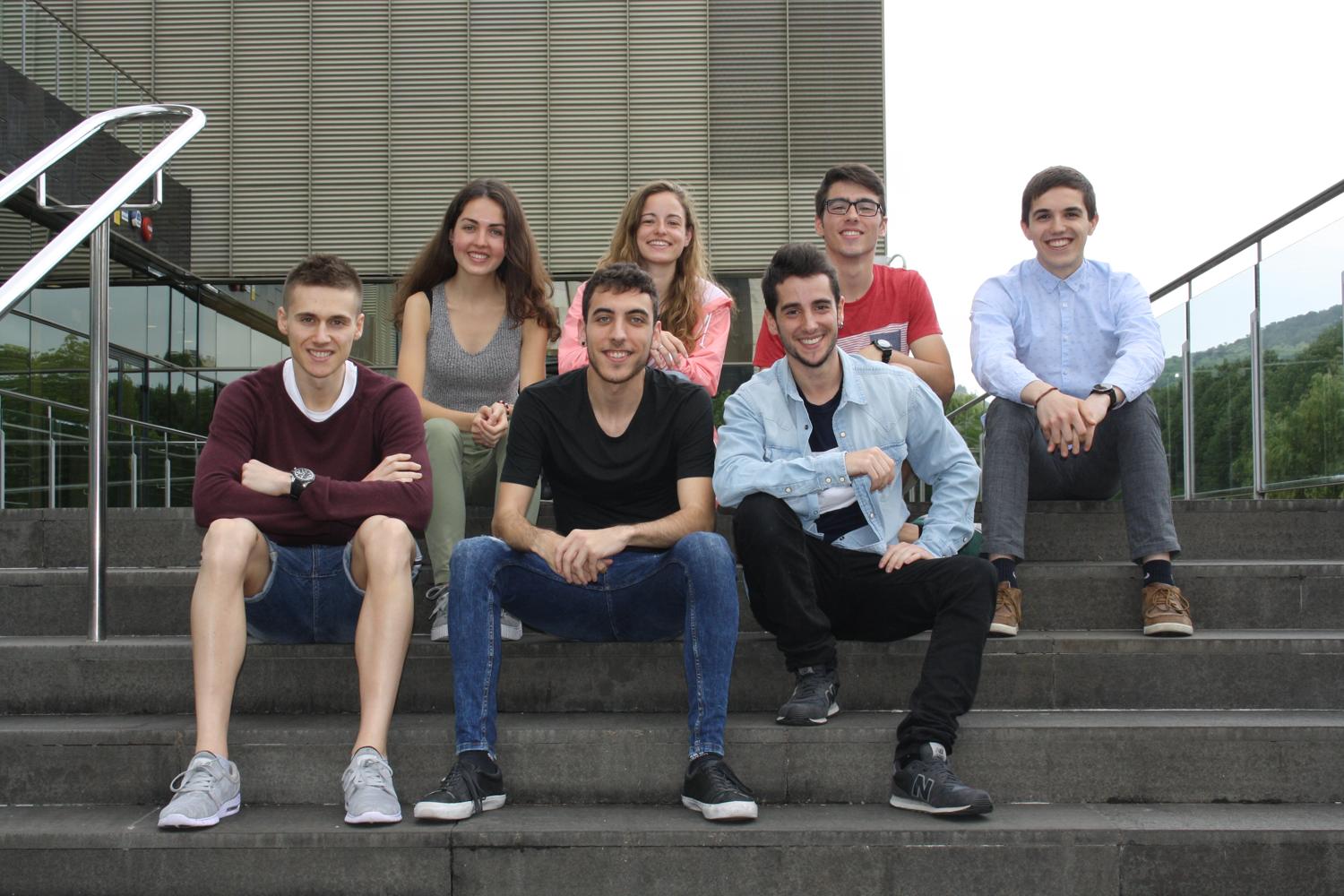 The 11 students come from different universities, among which are, Unibersity of the Basque Country (UPV /EHU), Tecnun, Univeristy of Barcelona (UB), Autonomous University of Barcelona (UAB). This program offers to the students a real experience of work in a research laboratory in order to make it easier for them to take decision about their future professional life.

The students will collaborate and learn with the different research groups at nanoGUNE, such as nanooptics, nanodevices or nanomagnetism. They will carry out a research project for two months following the instructions of a researcher of their group.

Some of them started the internships at the beginning of the month and they have been very involved in the group’s work. "The truth is that we started very suddenly; the very first day they took me to the laboratory," says Amaia Ochandorena, a student of Biochemistry and Molecular Biology at the UPV/EHU.

All the students knew CIC nanoGUNE and stressed that "it is an important research center" and "offers and works with topics of much interest".

For these students, and also for undergraduate students of general, nanoGUNE offers the possibility of collaborating with the center for the completion of final graduate or master thesis projects, for which also opens a call for grants every year. 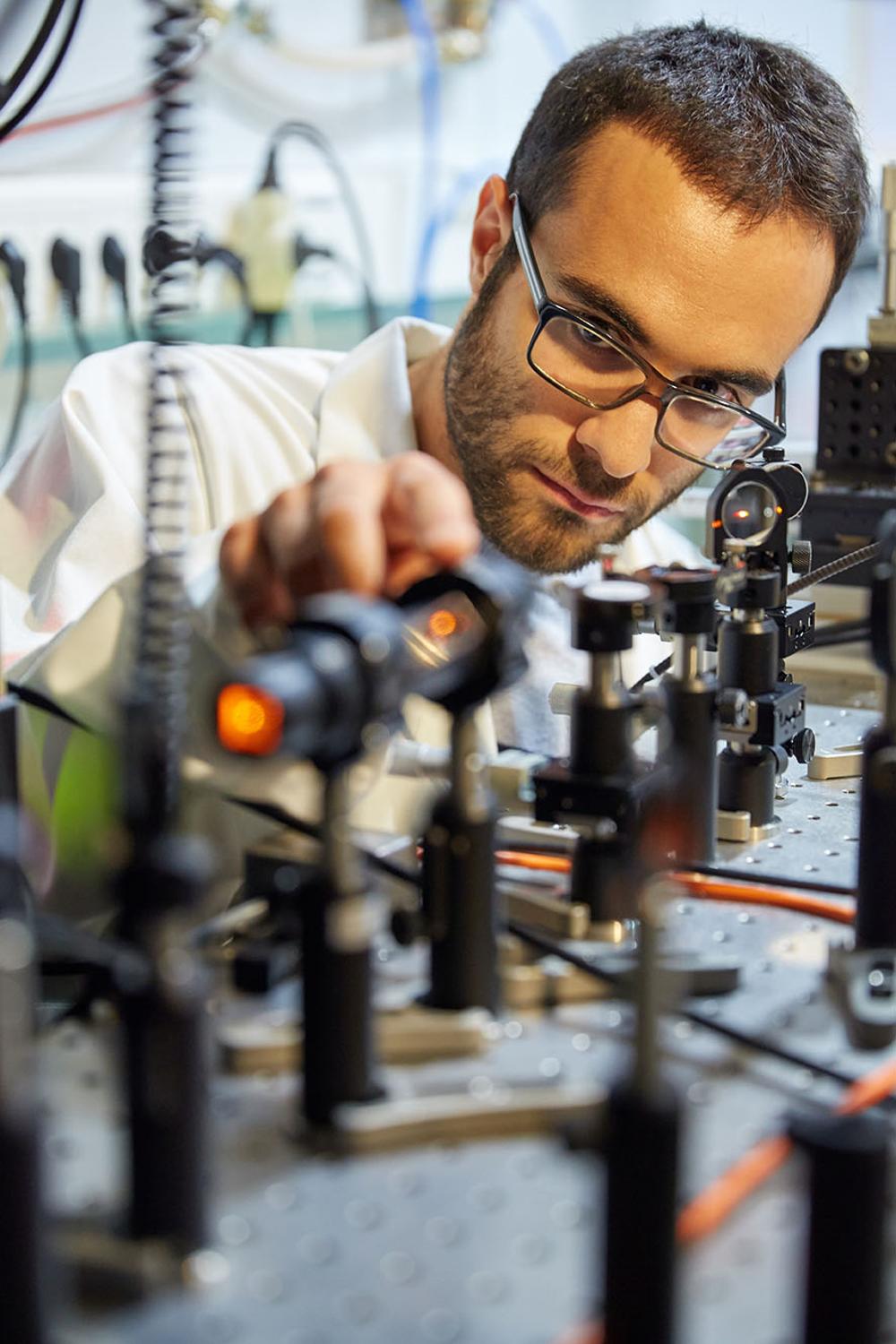 Through this programme the Basque nanoscience research centre will this summer be receiving about ten new students in their 3rd and 4th years of Physics, Chemistry, Biology and Engineering. For a period of six weeks or two months the young students will be collaborating with nanoGUNE researchers in their research projects on subjects such as electron/spin phenomena and magnetism, nanoscale optics, nanoscale materials and nanobioengineering, among others. 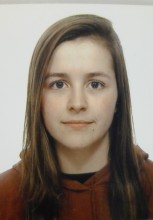 The nanoGUNE researcher conducts research on the technology of electrospinning, and thanks to this scholarship she is intending to develop a new technology in conjunction with the Novaspider 3D printing equipment.

The "Youth Entrepreneurship" program is geared towards supporting a maximum of 25 business ideas or initiatives. The aim is to activate an entrepreneurial culture among the students receiving the scholarship by offering funding for business initiatives that may emerge in the university sphere.

The projects selected receive a grant of 3,600 euros. In addition, the UPV/EHU-University of the Basque Country will be making available to them a network of mentors to provide them with professional consulting services while the project is being developed and will be running a specific course on entrepreneurship.

He previously worked in the Nanoscale Science Department of Prof. K. Kern at the Max Planck Institute for Solid State Research in Stuttgart (Germany), where he was the Head of the Group “Chemical Nanostructuring and Self-Assembly” since 1999. He worked as scientific collaborator in the STM group of Prof. G. Ertl in the Department of Physical Chemistry at Fritz-Haber-Institut of the Max-Planck-Gesellschaft, Berlin (Germany) from 1992 to 1996. Dr. Bittner has strong academic credentials in the field of physical chemistry and surface chemistry. His current research interests are focused on the topics of the use of plant viruses as templates for inorganic nanostructures and electrospinning, among others. Dr. Alexander Bittner is an Ikerbasque Senior Researcher.

The diversity of application fields demonstrates the great versatility of nanoscience research, and the increase in licensed methods and technologies demonstrates its ability to improve and add value to industrial processes and products. "Our goal is to continue doing research of excellence and transferring those specific developments with the potential to improve the competitiveness of companies to the economic sector," explained Ainara Garcia-Gallastegui, head of Technology Transfer at nanoGUNE.

CIC nanoGUNE has just launched the program for summer internships, which runs every year. University students are offered the chance to get involved in the activity of a world-class research center.