The evolution of the public pension systems of the EU member countries makes it difficult to make long-term forecasts on the situation and future amounts of retirement pensions.

Currently, the granting of retirement pensions for people who have worked in two or more States of the European Union is determined by the content of Community Regulations (EEC) 1408/71, (EC) No 987/2009, and (EC) No 883/2004 on the coordination of social security systems. 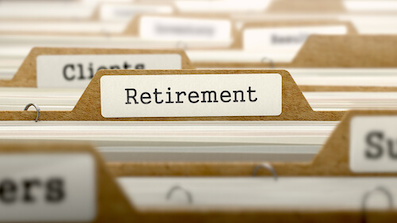 How the pension is currently calculated

The Member State where the pensioner resides at the time of requesting the pension must send to each of the remaining Member States where the worker has contributed, some link documents that will allow each country to proceed to calculate the possible pension rights. Each State will have to perform two different calculations to determine the worker's pension rights according to the following method:

A) by national legislation:

Each country calculates its pension based solely on the contributions made in that country and exclusively applying national legislation on Social Security.

B) by totalization and pro-rata:

Once the two systems have been applied (by internal legislation and by totalization-pro rata), each Member State must pay the higher pension of the two.